On January 11th, the day after David Bowie died, The New York Public Library’s blog posted a list of the musician’s 100 favorite books, based off of a Facebook post on his verified page from 2013. A friend sent me the NYPL link and I, delighted by the idea of a project, looked up each of them on Amazon.

There are some interesting trends– as you’d expect there’s a few histories of music (which I’m currently uninterested in), but also a handful about Black history and Russian history. I’d read a few of them (big thumbs-up for Kafka Was the Rage), and I had recently read other books by Bruce Chatwin and Michael Chabon, but most I’d never heard of. 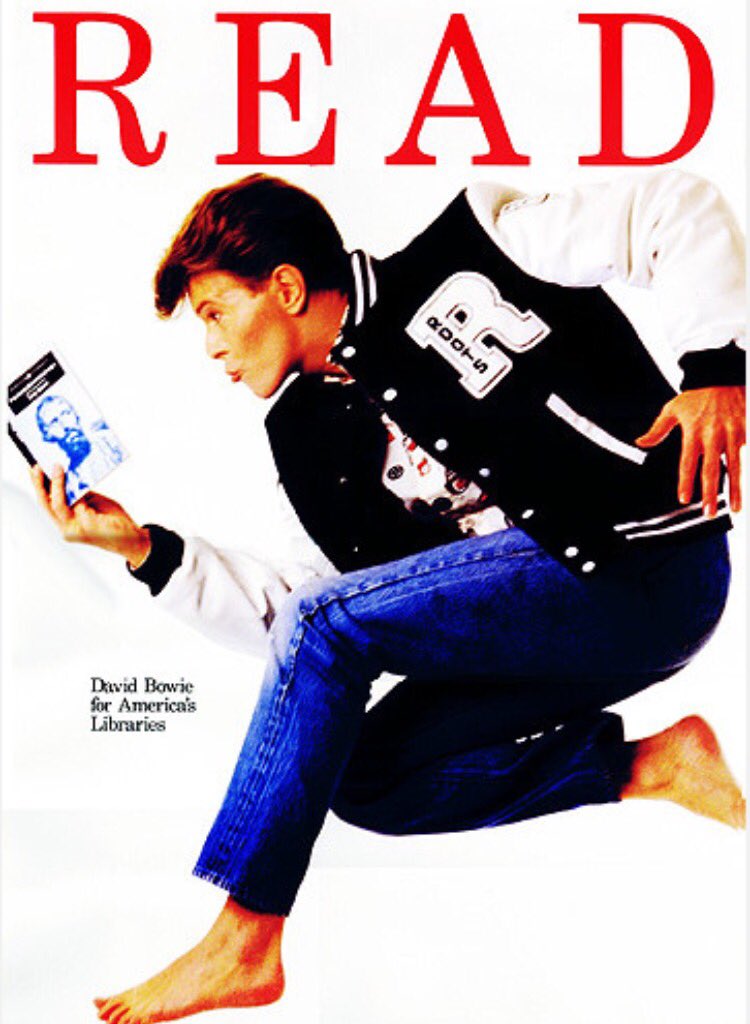 I ended up ordering 16 (I think) of them, mostly the never-heard-ofs: I’ve now read three of them so far: Zanoni by Edward Bulwer-Lytton, The Sailor Who Fell From Grace With The Sea by Yukio Mishima, and most recently Nights At The Circus by Angela Carter. I didn’t like The Sailor and I didn’t even finished Zanoni (it’s free on Kindle by the way), but Nights at the Circus was a real treat.

There’s a lot of color, performance, sadness, and female-ness in Nights at the Circus– “A luscious and gooey dessert of a book… doled out in sinful proportions,” heralds The Washington Post Book World; “Loud, bawdy, and unabashedly sentimental,” wrote someone at the Times. I think those both seem pretty apt, especially the “bawdy.”

I don’t know much about Bowie, but I also think it’s pretty easy to see why this book was one of his favorites. For each of these books, it’s fun to imagine where he read them, how he heard of them, what he took from them.

Now I get to choose which one to try next.